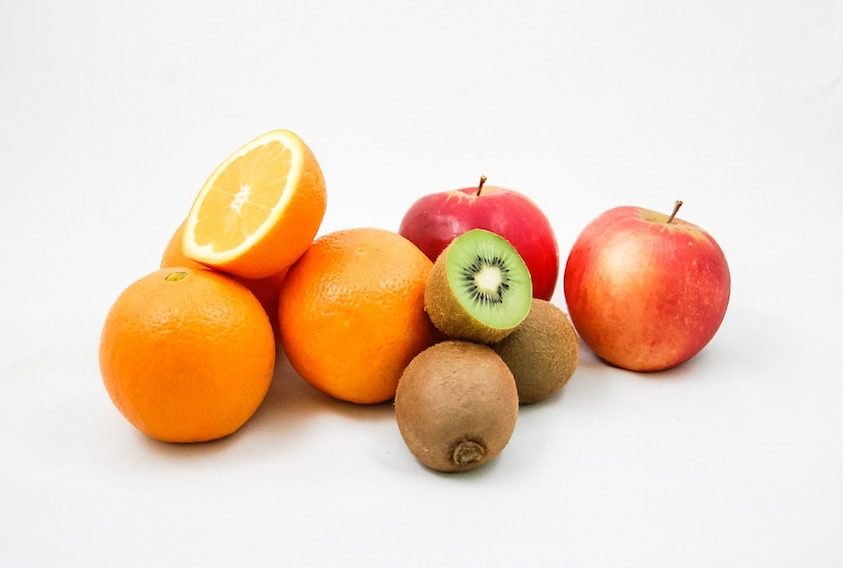 BASEL III plans to apply the leverage ratio to all collateral, including initial margin on cleared derivatives transactions (cleared at a clearinghouse). Swap Market participants are looking at cost increases estimated at 60%. A decision such as this will mean sell side will have to add on that capital charge, giving sell side the momentum to seek other venues on which to trade derivatives.

The leverage ratio is one step in calculating the capital requirement of an institution. Generally, capital requirements mitigate institutional risk. Capital charges aren’t necessarily good or bad. But there are applications that are unnecessary. Including initial margin posted to a CCP is one of them. The FIA did a great piece on this same topic.

Allow me to explain three reasons why initial margin should not be included in the leverage ratio calculation:

REASON ONE: Including Initial Margin in Leverage Ratio Blurs Segregation

We get it! Regulators want to mitigate as much risk as possible. But Black Swans happen (I know ‘cuz I read the book…lol)

Normal distribution says a 5 standard deviation event is expected once every 1.8 million occurrences. The Dow Jones chart below shows 10 events greater than 5 STDEV since 1997. That’s 10 daily events in roughly 3900 occurrences.

No big secret here, the distribution of asset prices are NOT normal, but skewed. But, here’s the thing. We can’t request collateral against every possible outcome or the amount will be too large. Inasmuch as we don’t want systemic risk, we are risk institutions. To make money, you must risk money.

So how do we handle this black hole? Institutions size their risk properly and stress test to ensure they’re not underestimating risk (more often than their confidence interval allows)

Those are my three reasons why initial margin should not be included in BASEL III’s leverage ratio data set. JPMorgan did a good business unit level piece. It’s perhaps more than one wants to know about this issue. At 20 pages, it’s a long piece. But it includes the calculations and some great matrices (cheat sheets) in the appendices.