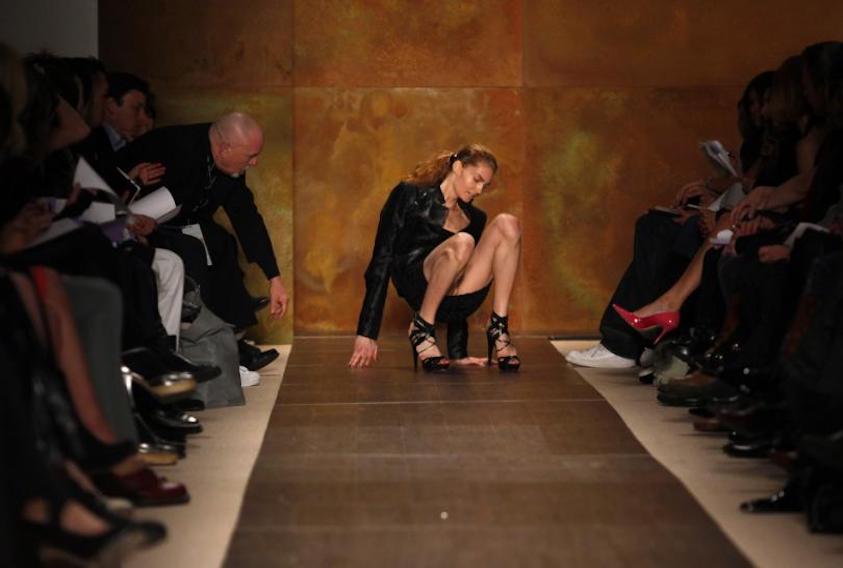 Is my slippage showing?

Tongue firmly in cheek, I’ve entitled this post “CDS & JPM: Is my Slippage Showing” in order to explain why JP Morgan’s losses could not have been caused by slippage alone. Slippage is used to describe the spread between the bid and ask. Knowing slippage, a trader can quantify how much they need to make in order to buy an asset at the offer and sell on the bid (or vice versa).

In a trading book, slippage measures the midpoint (the price used to mark the book to market) and the price to unwind a position. One theory going around claims that slippage accounts for much of JPM’s London Secondary investment book.

By inference, I find this theory faulty because the mark-to-market for the CIO portfolio was very different from the MTMs for the bank’s “flow trading” (customer service) trading book.

Slippage is a function of the liquidity of the market in which you are trading – in normal conditions. Most traders know how much slippage they pay in a given market and understand that it’s is a cost of doing business. If the trading positions are large, and all lean to one side (massive net long or massive net short), slippage cost could be considerable.

JPM’s positions were not in the highly liquid single-name CDS market. They were tranched structured credit where the slippage can go from zero to 100 in the blink of an eye – another reason why their slippage cost could be higher than anticipated.

The downside of human nature has shown that all too often people will hold on to a position that is underwater, turning the trader into an evangelical “prayer” while they do little else to defend the capital they were mandated to safeguard. Worse still, depending on the moral compass of the person in charge (and the opacity of the market), they will tend to take untoward measures such as mis-marking the position. Losing money is acceptable in this business. Hiding it is not.

QUANTIFYING THE IMPACT OF SLIPPAGE

Slippage may be part of the answer to mis-marks found in the CDS book. Marks and replacement cost are two different measures. So, to be fair, I’ll wait to see what the evidence shows. Zerohedge’s Tyler Durden provides some metrics that we can revisit once the figures are parsed out to show specifics of those positions.

Zero Hedge Reports, “At this point, Zero Hedge assumes that Iksil was merely abusing the little loophole used by every CDS trader since time immemorial, which however on a TRSed position of $100 billion in notional, which based on our calculations has a DV01 of $200 million, means that the bid/ask spread itself is worth $500 million…” You can read the rest of Tyler’s post here.

While I agree with Tyler Durden’s use of the italicized merely abusing, I hope for the simpler days when we could all mark at the midpoint and go from there. Whatever the result, one thing is for sure. This doesn’t help our collective reputation. As an industry, the financial markets are suffering, and this was a body blow. So holding one’s head high and keeping our moral compass in check is the order of the day.