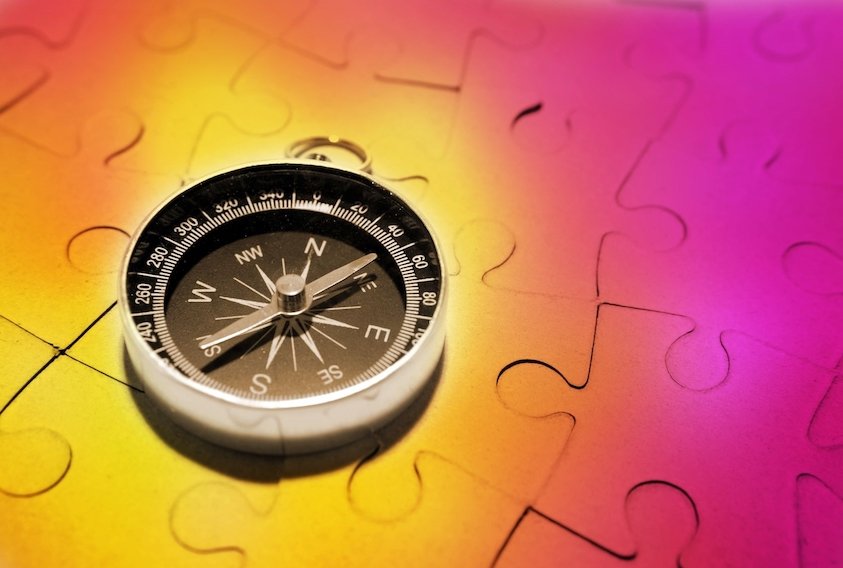 Posted on April 25, 2016 in Editorial, Regulation by McCabe Hurley
Share this page:

Walk into any compliance officer’s office and you will find row upon row of rulebooks. But those large leather-bound rulebooks can only offer the framework. They provide guidelines, regulations, and precedence.  But ontheir own, the can’t enforce compliance and punish wrongdoers.  But in order for all those “boundaries” to work, employers are the first step to enforce noncompliance.

In the absence of employers monitoring and proactively handling noncompliance, it’s up to the regulators to find the irregularities.  While I’m hopeful regulators have learned their lesson, their recent track record isn’t promising.

Madoff Investment Fund was reported to the SEC 9 times by an asset manager in Boston.
Nothing further than a cursory investigation was undertaken. An investigation that would have taken an hour (at most) comparing “Madoff” trades to actual times and sales. The amount of heartache and destruction a full investigation could have prevented is staggering.

Jon Corzine directly or indirectly allowed the desegregation of clearinghouse funds.
The most fundamental cornerstone of clearinghouse safety to date, Corzine has yet had to answer for either his actions or lack of oversight. Investors received 84 cents on the dollar and the industry seems to have moved on from the event.

Perhaps there should be a fine for a lack of self-regulation.

A TRILLION DOLLARS SHORT AND A DAY LATE

In 2008, the great credit crisis reaches its height.  Congress bangs on their tables seeking a solution. Congress authors the Dodd-Frank Act in 2010, which is heavy on detailed rule changes and light on enforcement.

But that’s not what I find so surprising.  I find it surprising that they were well aware of the loosening regulation.  For example:

Today we see new regulations coming online.  But regulations without consequences are meaningless. Unless reports of non-compliance are investigated unless obvious violations are punished completely regulations are just words on a page and more paperwork.

Dodd-Frank must include enforcing Wall Street reform with punitive measures. Using the sandbox as an analogy, if a person cannot follow the rules of the sandbox, they should be removed from the sandbox. Permanently.

Anywhere large amounts of money are involved, people need to examine their personal ethics and moral compass.  Maybe if people returned to a time when The Prudent Man Rule guided sales teams actions.  The caveat emptor style of sales is better suited for purchasing shoes than investment products.  On the corporate side, clear guidelines of Corporate Governance with the same guidelines of punitive action in the face of non-compliance is necessary.

Don’t get me wrong, I work with the client offering the most money. that’s just good business sense but that doesn’t eliminate being mindful of my ethics and integrity when I make business decisions. Knowing Your Customer, which begins with the Relationship Manager or salesperson.

The handshake agreement may be outdated in reality, but “You’re done” is still a binding contract in financial markets.  People need to understand their word is their bond and value their reputation more than anything.  Instead of focusing on CYA, we should focus on making sure clients understand the risks of investment products or the limitations of a piece of software.

At least that’s how I see it.