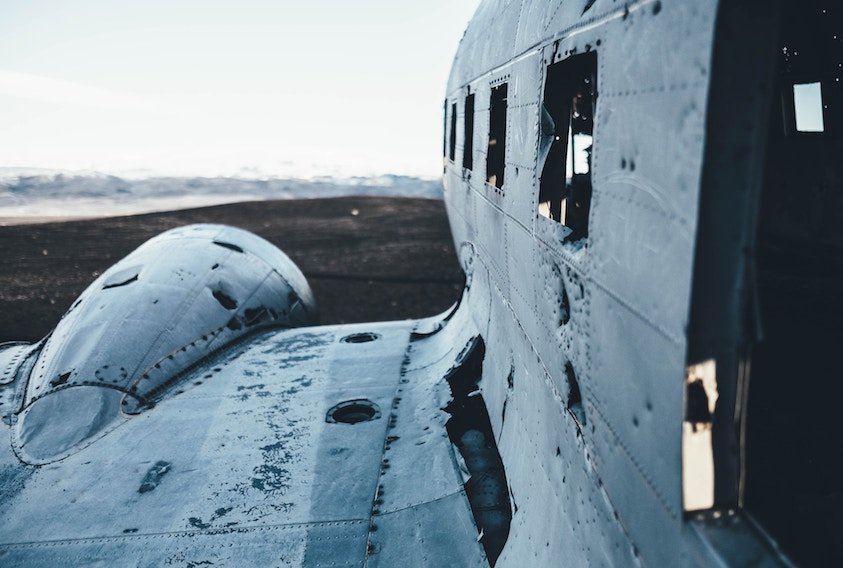 Posted on September 26, 2012 in Clearing & Collateral by McCabe Hurley
Share this page:

The exact impact of increased collateral requirements as the derivatives market shifts from bilateral to cleared contracts is unknown but widely estimated. Moody’s has made a guess of $700 billion to $1.2 trillion, which doesn’t sound too outlandish.

Initial margin (expected to be between 2% and 5% depending on the maturity of swap) will need to be posted against these positions once they’re transferred from the bilateral world to the cleared derivatives world. Further, collateral needs will be seen as Basel III comes online.  Under Basel III cleared derivatives will get hit with a capital charge of 1% – 2%.

Which debt instruments will be “eligible” collateral is still being discussed. Traditionally, clearinghouse eligible collateral is cash or AAA sovereign debt maturing in 18 months or less. And that’s it – nothing else. But in an effort to lessen the impact of additional margin, several clearing houses have announced plans to accept high-rated corporate, supranational or agency debt. For sovereigns, perhaps longer maturities will be eligible. Some combination of these is likely.

How will money managers raise the collateral? This is a topic of great concern. But before anyone shouts “the sky is falling,” let’s look at the numbers:

Collateral management services are popping up ready to provide collateral conversion services to assist with their client’s liquidity needs. A client will borrow eligible collateral and post lower-quality assets as collateral. Some firms are expanding their financing desks to include conversion, while other firms are opening separate revenue centers to facilitate client interest.

Collateral conversion compares economically to a repo. However, from a structural and risk viewpoint, they contrast in several important ways:

There are certainly challenges ahead on the collateral management front. There are a lot of solutions out there in the form of third-party apps as well as consultants like me, happy to speak with you about your firm’s unique needs.

As with most regulatory knee jerks, there are useful parts and not-so-useful parts. Cleared derivatives may be a growing pain but the pain will stop. This is an idea whose time has come. It will just come slowly, so we’ll have to just wait and see.