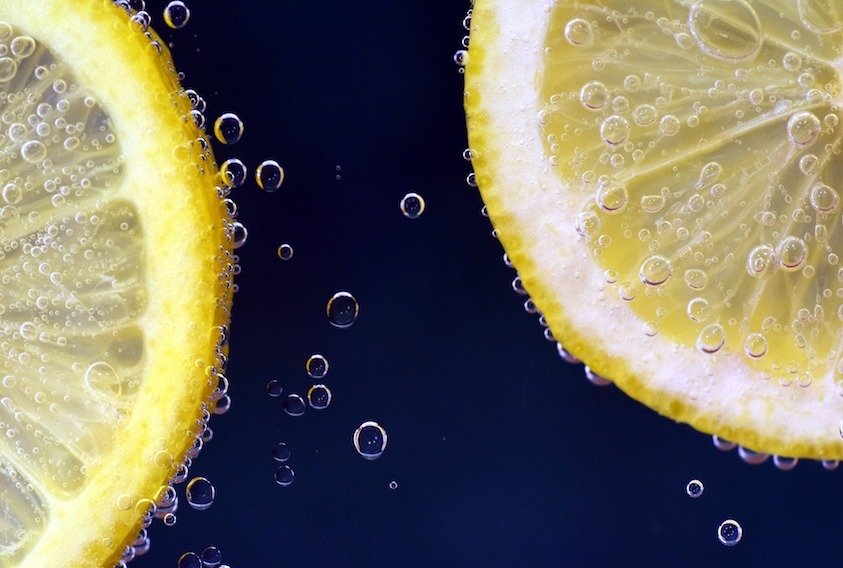 Posted on April 27, 2016 in Editorial by McCabe Hurley
Share this page:

The taste is akin to unsweetened lemonade. A cap on bankers’ total compensation packages will be approved and become part of the Dodd-Frank Act of 2010. The language has been out for public comment (comments due July 21, 2016) before it becomes part of the mammoth Dodd-Frank Act.

The new pay cap proposal will apply to senior management and revenue producers. The proposal includes:

I never agree with a regulated capping of total compensation. I have concerns about the kind of talent the banking sector will be able to attract. But I have some concerns about enforcement: investigation and disciplinary bodies that actually enforce non-compliance. In a related post, I speak to these concerns on a larger level.

Bonus payment models have needed to be addressed. Many banks changed how bonuses were paid after the Great Credit Crisis (GCC).  Some banks made changes before the GCC.  This proposal will turn those bank policies into regulation.

Back in the days of the dinosaur, bonuses for Sales & Trading were a free option if all went well over the course of the year, we received a bonus reflective of a team’s contribution to overall profits.  I don’t recall bonuses being withheld for future payment until 2008, but that may have been specific to the places I worked.

Market makers & Bankers have long lived with clawback risk. The first large-scale clawback I recall was when Drexel Burnham went under and bankers were sued personally by leveraged borrowers. So there’s precedence for clawback of bonuses previously paid.  But there was a difference: clawback was the result of a client’s complaint.  There was no blanket clawback clause in the absence of client action.

Self-regulation is my preference if it’s possible. Banks didn’t disincentivize irresponsible behavior, so the regulators stepped in. The result, if the no comment period expires without changes, banks’ total compensation packages and the way they’re handled will be in the regulators’ hands.