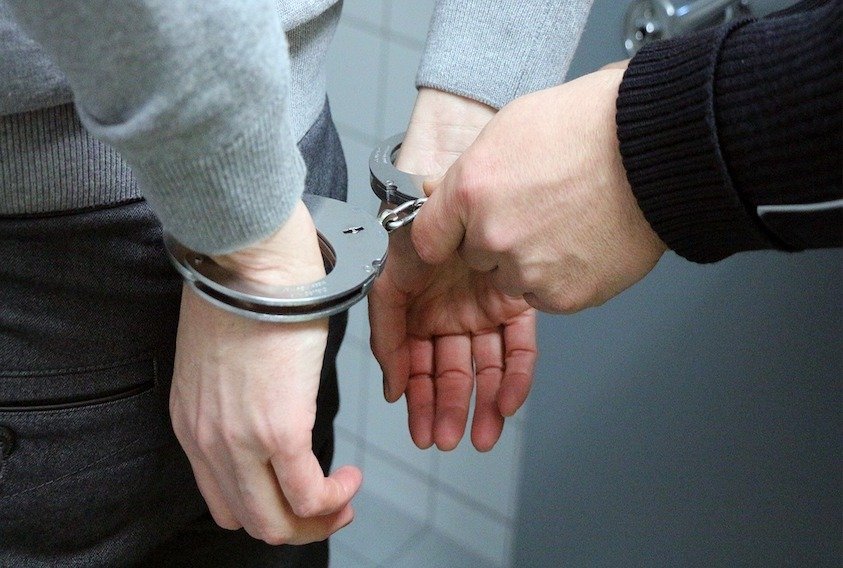 Posted on September 14, 2015 in LIBOR Rate Rigging by McCabe Hurley
Share this page:

The news came across the tape as London opened. The judge returned a guilty verdict in the LIBOR rigging case. This was the first LIBOR rigging case that went to trial. The defendant was sentenced to spend 14 years behind bars for his role in the LIBOR manipulation charges of which he was accused. Mr. Hayes is a somewhat nerdy man who’s said to have Asperger’s Syndrome, with a bit of larceny in his heart and a tad disassociation between the truth and a lie. Well, all things considered, at least he’ll be among people with similar maladies.

LOSS OF FREEDOM, LOSS OF MONEY & LOSS OF LIVES

My mind thought back over the events of the past 7 years. The madness of the funding crisis, the US wholesale printing of money to provide the needed liquidity, etc. Then began the news reports of bankers committing suicide. In January 2015, news sources counted 72 suspicious deaths by bankers or mid-level executives of financial institutions.

Other media outlets on the Internet looked for the reason “why” they’d died—what might be behind the deaths. One such organization, citing the woes of a particular banker stated that the underlying reason was that he was “making less money than he used to.” Huh?

Having lived through several booms and busts, I’ve never seen this level of lives lost – 72 people! 1987 didn’t see 72 people take their lives. Granted that event was quicker and ended with a nice rally back through to new highs. But plenty of people ran short of liquidity. Why these people died prematurely may be answered over time, but it’s likely to be different from person to person. But at its center, it’s doubtful money was a huge piece of the puzzle. Perhaps the prospect of jail was enough.

THE MACHIAVELLI OF LIBOR?

Media loves to assign monikers. Nicknames for people who have committed heinous acts. But it seems disingenuous to the public who deserve to know what actually happened. However when third-party reportage is all that’s available, explosive headlines and ridiculous hyperbole are used to capture and maintain their reader’s attention.

This man, for better or worse, was proven guilty by the facts. Mr. Hayes will live the next 14 years in prison and the rest of his life with his reputation in ruins. To what end?

But instead, the headlines cast him “The Machiavelli of LIBOR”! If it weren’t so sad, I’d lol. For all I know, his middle name is Machiavelli. But he certainly bears no resemblance to Niccolò Machiavelli, the 16th century diplomat-philosopher. For those journo’s out there that are interested in Machiavelli, this is a good piece on this complex man. That aside, I feel compassion for his family and loved ones. I feel bad for the children who will visit their father once a month behind a prison wall.

$6 BILLION OF PREVENTION BUT NO CURE

In late May 2015, it was announced that roughly $6 billion in fines were paid by five banks in connection with LIBOR, cross-currency basis swap and FX rigging.

» You can read Business Insider’s piece here.
» Forbes also published a good piece on the same day, the details of which you can read here.

DETAILS OF THE FINES

WHAT WOULD YOU DO?

I’m reminded of something my father said when I told him of my goal to be an “institutional arbitrageur”. Although still a sophomore in high school, he granted me audience to explain why I was so focused and how I planned to achieve my goal – and asked if I could spell the word (lol). After hours of debate I was given permission to apply for work-study credits. His closing words have stayed with me to this day.

He said, “In baseball there are four bases, and the runner has to touch each base. That’s it, it’s easy. Just make sure you touch each base. Play by the rules and allow nothing and no one shift your moral compass.” It was good advice that has stayed with me until this day. I hope on some level my dad was proud that my eyes were never clouded by visions of quick money and he looks down from heaven with pride.

Well, I’ll continue to touch all four bases. The world will keep revolving on its axis. And the LIBOR fiasco will continue to be adjudicated. I say this without a tinge of moral judgment. Do as you wish and Godspeed.

Have a good day all.
Four bases or not, I love Pink Floyd…