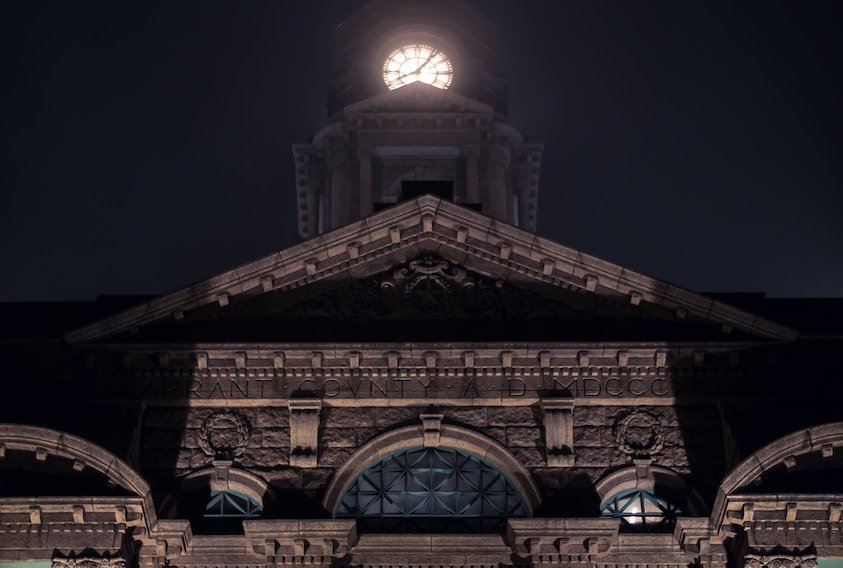 Posted on June 9, 2015 in LIBOR Rate Rigging by McCabe Hurley
Share this page:

After 7 years of preparation, the UK courts are bringing individuals to trial as the LIBOR scandal heads to court.

You may recall during 4Q13 and 1Q14 when 12 bankers committed suicide. The stories are as varied as they are sordid. The media linked as many as 48 suicides to the LIBOR scandal on some level during that six-month period. Instead of redacting, I’ve provided links for those interested in reading about these seemingly pre-indictment events. I mean, I can only hazard a guess, but I’ve never been THAT unhappy at a bank.

You can read Zero Hedge’s article, published on March 25, 2014, as well as the more sinister piece on the 48 bankers whose involvement may have been related. Just to round it out, I offer you the Daily Mail’s take on the 11 Finance suicide of a young man only 28 years young.

For those not able to follow the trials during the day, well media – as always, our best kin – has done some of the work for us. This timeline published by the New York Times will give you a broad sense of how things developed.

The Financial Times has done a terrific job of covering the trials. Home turf perhaps, but here are a few links worth checking out:

I’ve created a collection of three informational videos on LIBOR and the scandal. View them in my post, Drive-by Knowledge: The LIBOR Crisis in Three Parts »