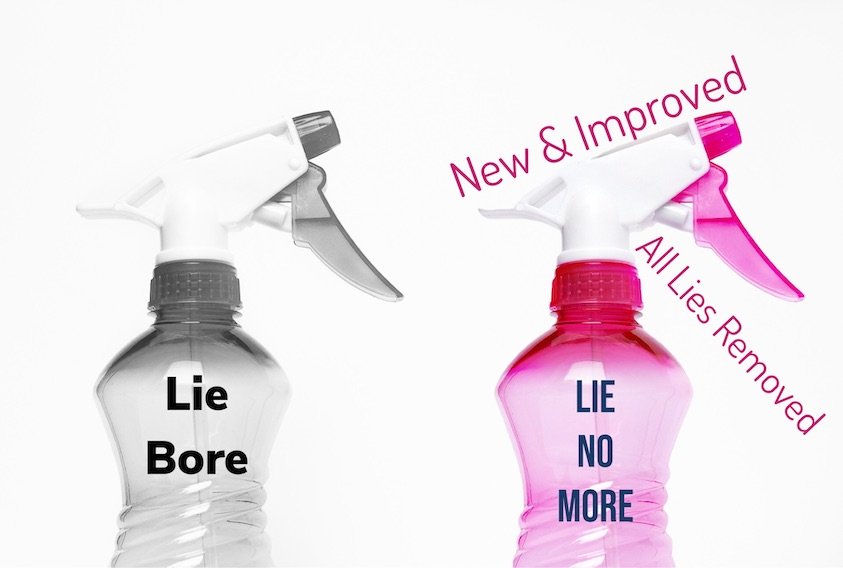 Posted on January 31, 2013 in LIBOR Rate Rigging by McCabe Hurley
Share this page:

We know what happened. The who, what, when, where & why reportage on the USD LIBOR Scandal 2008 is getting old.  Let’s agree it was Mrs. White with the candlestick in the library so we can move on to the more important business at hand.

Madison Avenue may successfully re-market scarred brands. But we’ll need a bit more than slapping on a new label saying “New and Improved: All Lies Removed” to redesign a way to monitor and disseminate short-term inter-bank funding rates.

Since Martin Wheatley’s Final LIBOR Report was released in September 2012, The Wheatley Review and the BBA have debated back and forth on possible solutions.  For now, BBA will step down as the administrator and the ICE will pick up that task.

In addition to Wheatley’s Final Report, the BBA’s response of November 8, 2012, and their findings on December 14, 2012. Most of what needs to know about the proposed solutions and what they look like can be gleaned from these three files.

The Association of Corporate Treasurers (ACT) posted a briefing that lists the intricacies of the possible alternatives called ACT’s brief on LIBOR.

So that we never forget how the LIBOR scandal happened, and so that it will never happen again, check out: