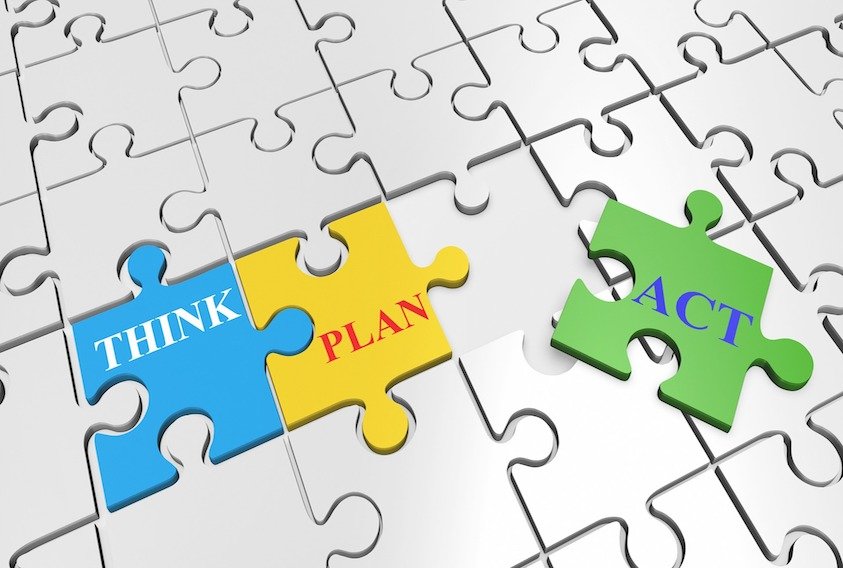 Posted on October 3, 2014 in Clearing & Collateral by McCabe Hurley
Share this page:

Last month, US Banking Regulators presented a new proposal for the collection, calculation, and segregation of margin for bilateral derivatives.

The new US proposals are quite different from their original 2011 proposal, in light of the BCBS/IOSCO issuance of their 2013 final policy framework on margin requirements for uncleared derivatives and the comments US Banking Regulators received on the original proposal.
Read the 2013 BCBS/IOSCO proposal published by the BIS » 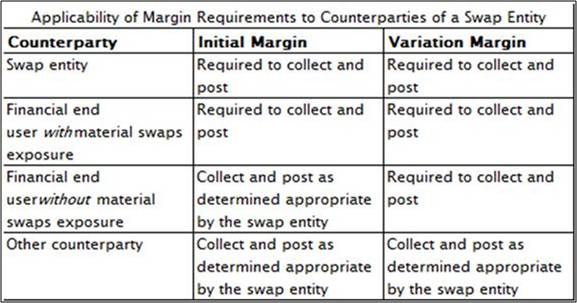 This proposal has been included due to the technology needs as well as operational burden associated with the collateral process. However, who is designated a non-financial end user and who is considered a financial end user will be cause for much discussion, given the large stake in being placed in one category or another.

MARGIN REQUIRED FOR SWAPS BETWEEN AFFILIATES

The new proposal does not provide exemption for uncleared swaps between affiliates. Given the “material swaps exposure” requirement for swap entities and the difficulty of maintaining exposures of counterparties and their affiliates, this requirement will be challenging and will most certainly be discussed by interested parties.

The Proposed Minimum Threshold for Initial and/or Variation Margin is $650,000.

Under the revised proposal, the minimum initial margin may be determined in one of two ways:

The initial margin to be collected is equal to the amount determined by one of the above two methods, less any initial margin threshold amount established by the swap entity, which may be no greater than $65 million.

The revised proposal requires a swap entity to collect and pay variation margin at least daily for uncleared swaps with a swap entity or a financial end user counterparty, regardless of the counterparty’s material swaps exposure.

Further, the revised proposal has a static minimum threshold of $650,000 for posting initial or variation margin, above which all margins must be posted.  Under the old system, different counterparties had different thresholds.

For variation margin, the revised proposal permits a swap entity to collect or post variation margin only in cash denominated in either US dollars or the currency in which payment obligations are required to be settled under the swap.

Unlike the original proposal, a swap entity is not permitted to collect or post US treasuries to satisfy a variation margin requirement.

For initial margin, the revised proposal limits the collateral eligible to satisfy the required initial margin to a defined list of instruments and cash, subject to haircuts (see Table 2).

For initial margin purposes only, cash must be denominated in US dollars, any “major currency” as listed in the rule, or the currency in which payment obligations are required to be settled under the uncleared swap.

The revised list of eligible collateral for initial margin as compared to the original proposal has been expanded to include certain corporate securities and non-US sovereign debt. It excludes securities issued by: 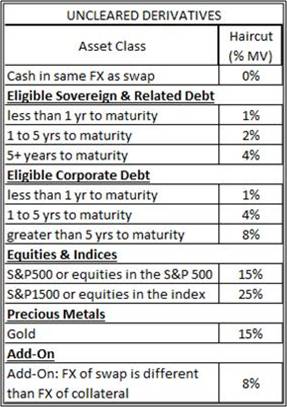 The unaffiliated third-party custodian agreement must:

The custody agreement may permit the posting party to substitute or direct any reinvestment of posted collateral subject to restrictions on the types of funds that may be substituted or in which the funds may directly be reinvested.

To give all market participants time to implement technology and operational changes, the following phase-in schedule has been proposed: 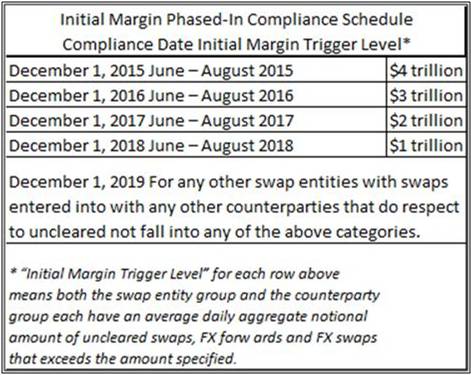 FOOTNOTES
1 Prudential Regulators: The Federal Reserve, the Federal Deposit Insurance Corporation, the Office of the Comptroller of the Currency, the Farm Credit Administration and the Federal Housing Finance Authority
2 BCBS: The Basel Committee on Banking Supervision IOSCO: International Organization of Securities Commissions
3 The CFTC and SEC have previously issued proposed rules for margin, capital and segregation requirements that would apply to swap entities not regulated by a Prudential Regulator, which differ in many respects from the Prudential Regulators’ proposal. However, the CFTC has scheduled a meeting to consider a re-proposed rule on margin requirements for bilateral swaps