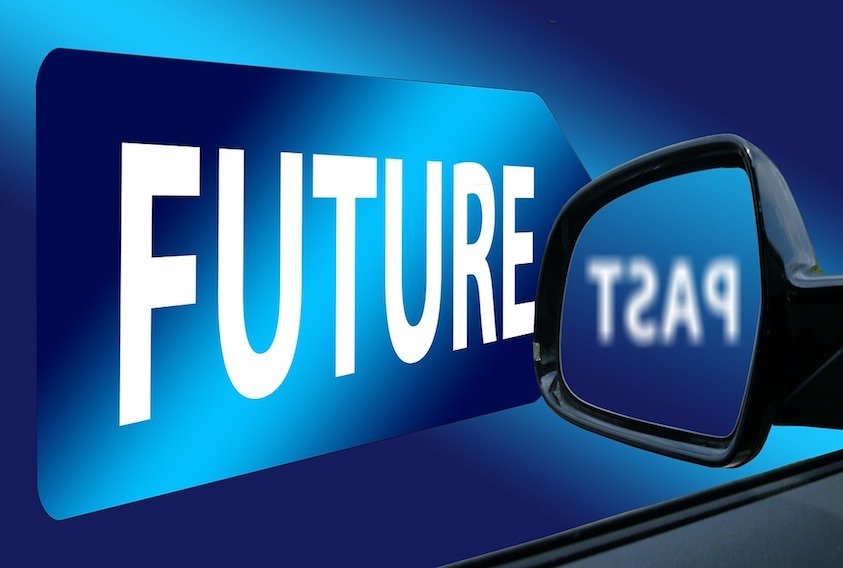 Posted on September 13, 2015 in Clearing & Collateral by McCabe Hurley
Share this page:

WHAT REVISIONS DID THE CFTC PROPOSE & WHY?

The CFTC proposed revisions to swaps processing and reporting (Section 21 of the CEA (Commodity Exchange Act). The goals of Dodd-Frank are to make the swaps market transparent, liquid & trackable.  The CFTC proposes Identifiers for every swap.  IDs can be used to automate processes such as trade reporting, cash accrual and connecting the contract to documentation.

A liquid market, by definition, requires the Primary Economic Terms (PET) of the transaction to be reported to a central repository. (In derivatives land they’re called Swaps Data Repositories or SDR.) They are the aggregator of price discovery, transparency, depth, and liquidity.

While price discovery is easy for new at-market swaps, previously opened swap contracts held on counterparty books have to make some change to confluence to eliminate fragmentation with regard to continuation pricing.

Most swap dealers agree on rates for at-market swaps during the trading day, so there’s very little deviation while the market is open. Where an institution marked their yield curves, how they calculate their OIS curve and market volatility will impact consistency amongst swap dealers.

The advantage of having consistent pricing for all open contracts and all players is the ability to be fungible among different clients’ clearinghouses (DCO, CCP).

The CFTC proposed revisions in hopes to eliminate mismatches in mark-to-markets, as noted by problems zeroing out amongst different clearinghouses. Differences in repricing, collateral collection, etc. results in fragmentation across the trade process value chain. The result is a series of open contracts, which is fine. But it does not make a continuously trading, liquid market.

Further, the revisions should diminish (in part) the fragmentation that has resulted in repricing cleared and bilateral derivatives because of so many SEFs and CCPs now in business.

REVISIONS WILL EASE MARKET FROM UNCLEARED TO CLEARED DERIVATIVES

To make cleared and uncleared swaps easy to reprice once they’ve been submitted to a CCP, we need to design a workflow. The workflow will contain new terms such as:

The Original Swap (the uncleared swaps, from pre-Dodd-Frank): All open swaps expected to be submitted into a DCO (Designated Clearing Organization) are called the “Original Swap”. These bespoke contracts will not be submitted to a clearinghouse. Documentation, rules for repricing and collateral levels are close to cleared derivatives.

The rule includes bespoke swaps to be submitted to a DCO resulting in 100% transparency and consistent continuation pricing for Interest Rate Swaps. Those swaps, which cannot be placed in the clearinghouse, will be identified in a consistent manner for submission to trade reporting, repricing and cash accruals.

Moving from Uncleared to Cleared Swaps

All Original Swaps will be converted to “Cleared Swaps” and submitted into a DCO. Thereafter the Original Swap is extinguished.

The swaps now both face the clearinghouse. Both counterparties will post initial margin. This operates much like our futures markets.

The Proposed Rules would remove existing confirmation data reporting requirements for NEW swaps that will be submitted to the clearinghouse upon execution.

Under the CFTC’s Proposed Revisions, SEFs/DCMs and reporting counterparties would continue to be required to report primary economic terms (“PET”) data as part of their creation data reporting.

A NEW ROLE FOR A DERIVATIVE CLEARINGHOUSE ORG (DCO)

The proposal clarifies the DCO’s obligation to provide continuation data including the obligation to report terminations to the Swap Derivative Repository (SDR) to which the swap was originally reported.

Further, the proposal asks for clarification of the DCO’s obligation to report data providing for the linking of swaps involved in a cleared swap transaction.

The Designated Clearing Organization (DCO) is proposed to create, transmit and use Unique Swap Identifiers (USI) for swaps with a DCO as a counterparty or were created pursuant to their rules.

The DCO will be the reporting counterparty for swaps that have a DCO as a counterparty or were created pursuant to their rules.

The proposed rules provide that for swaps executed on a Swap Execution Facility (SEF) or Designated Contract Market (DCM), that SEF/DCM would be obligated to choose the Swap Data Repository that the swap creation data is reported. All other execution forms would choose their SDR.

This short blog should give swap players a sense for the work ahead in deciding where you should transfer your open swap contracts if you need to transfer them at all.

I’ve noticed a lot of new terminologies lately, so here’s a quick glossary of terms on collateral and the value of the new swaps chain:

These changes are expected to be put into practice within a short time. So the markets (globally) can be more transparent to all users as well as dealers.