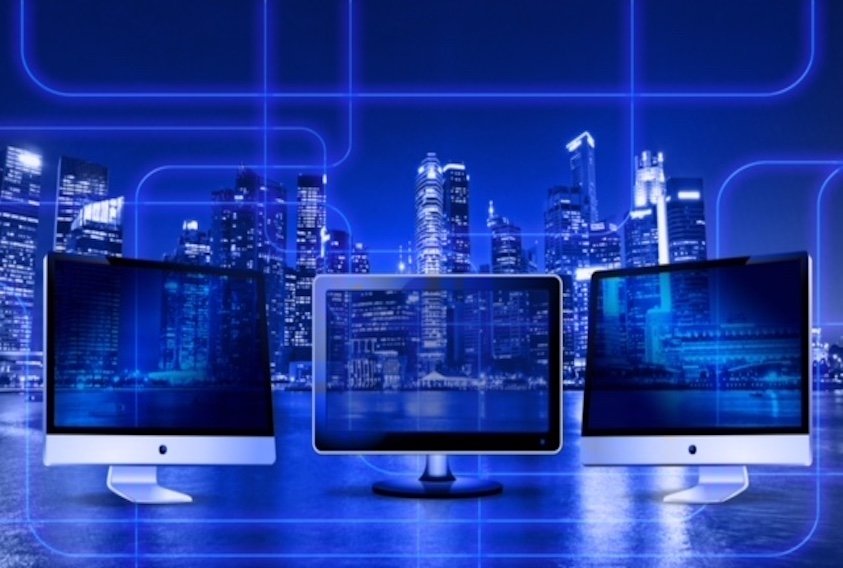 The age of the swap execution facility launched on October 2nd was a success in that trading was largely uninterrupted and trade sizes remained in line with the OTC market. But many believe that overall swaps liquidity was negatively impacted, and the majority of buy-side firms did not trade on the first day. TABB Group breaks down the Day One numbers:

“When Swap Execution Facilities (SEFs) went live on October 2, we polled the market to get a snapshot of activity as this long-anticipated date finally arrived.

The launch was a success in that major disruptions and breakages were avoided, despite the government shutdown and a last-minute rush to finalize documents and iron out technology glitches.

Swaps trading activity was largely uninterrupted as SEFs went live, trade sizes remained in line with the over-the-counter (OTC) market, and a fair percentage of the market traded bilaterally, off-facility, as blocks.

That said, a good portion of the market felt that overall swaps liquidity was negatively impacted by the introduction of SEFs, and the majority of buy-side firms did not trade on the first day, instead adopting a wait-and-see attitude at this initial phase of implementation.”

Many firms plan to become active on SEFs over the next three months as the temporary relief on pre-trade credit checks expires November 2 and both the Made Available to Trade Rule and mandatory trading requirement go into effect.

The bulk of SEF trades were conducted on dealer-to-customer (D2C) platforms, according to SEF data.

Bloomberg and Tradeweb were the initial winners for market share, with 32 buy-side firms either onboarding, testing or live trading with them.

Meanwhile, interest in swap futures as an alternative product to swaps has doubled over the past year, reaching 17% of respondents, as open interest in the contracts has steadily increased.