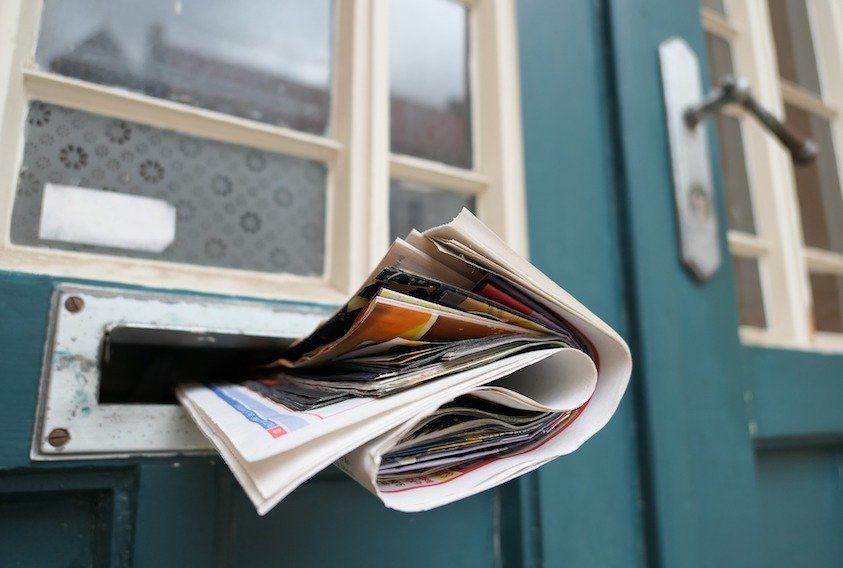 As SEFs become more important to the market for the transparency of transactions, these monthly reports from the FIA have been implemented to illustrate those results. At a glance, their charts show which SEFs are being used and which products are growing over time.

Once certain SEFs become the market’s SEFs of choice, the market will become more transparent, thus accomplishing one of Dodd-Frank’s cornerstone purposes.

The market can research SEF volume, the number of trades on the SEFs, and whether the trade size is larger or smaller than average.

Compared over time, the stats in each monthly report will show the market if we’re reaping the benefits of the SEF system.